Click the music player below to hear "Dreamer", written and performed by PASSION. 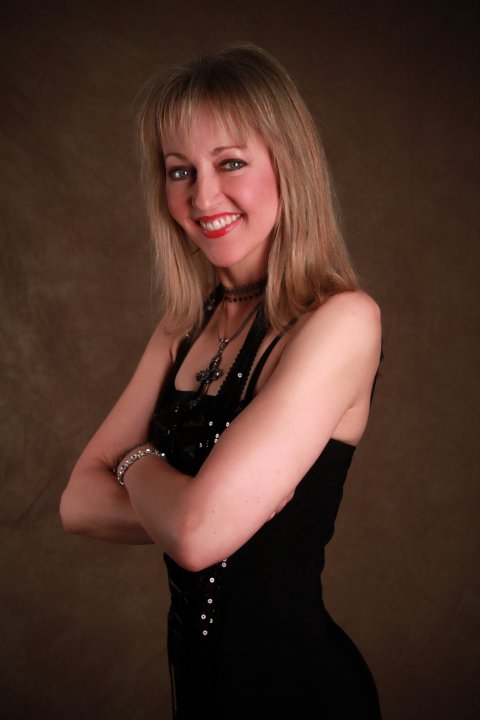 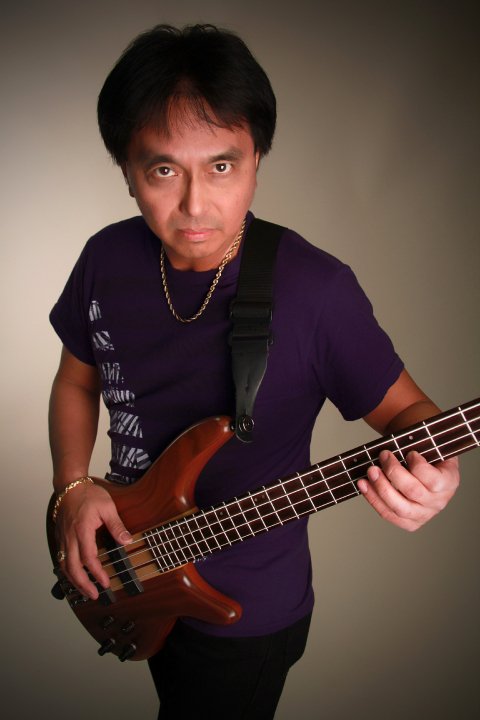 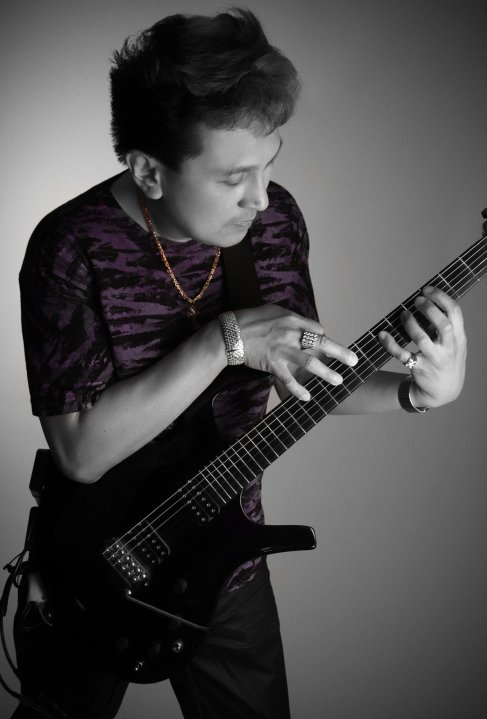